Zavin (zā-vin) is an American duo studio band formed by two brothers, Vince and Zach, in south eastern Pennsylvania. With influences from nearly every genre of music, their writing styles can range from folk, country, and gospel to blues, rock and everything in between.

These brothers two began their journey into music composition and performance at the ripe young ages of 9 and 7, respectively. Using a tennis racket as a guitar and a couple of sticks and a bed post as drums, they penned and performed their debut single titled “Girls Heads, Pig Snouts”. This song told of the disdain that every young boy experiences for those so-called “cooties” that every said young boy is sure that his female counterparts are shamelessly carrying on their pint-sized bodies. As they grew and matured, their songwriting followed suit and, thankfully, their fear of cooties waned to nothing more than an afterthought.

Fast-forward twenty-five years and you find them here still playing their guitars (they’ve since graduated from rackets and sticks), singing their songs and making music for the masses. Most of their time is spent recording in home studios and releasing their work to the interwebs for the listening pleasure of anyone who might be interested in such things. Every once in a while, though, they will venture out into the wild to unleash their musical musings on an unsuspecting crowd. 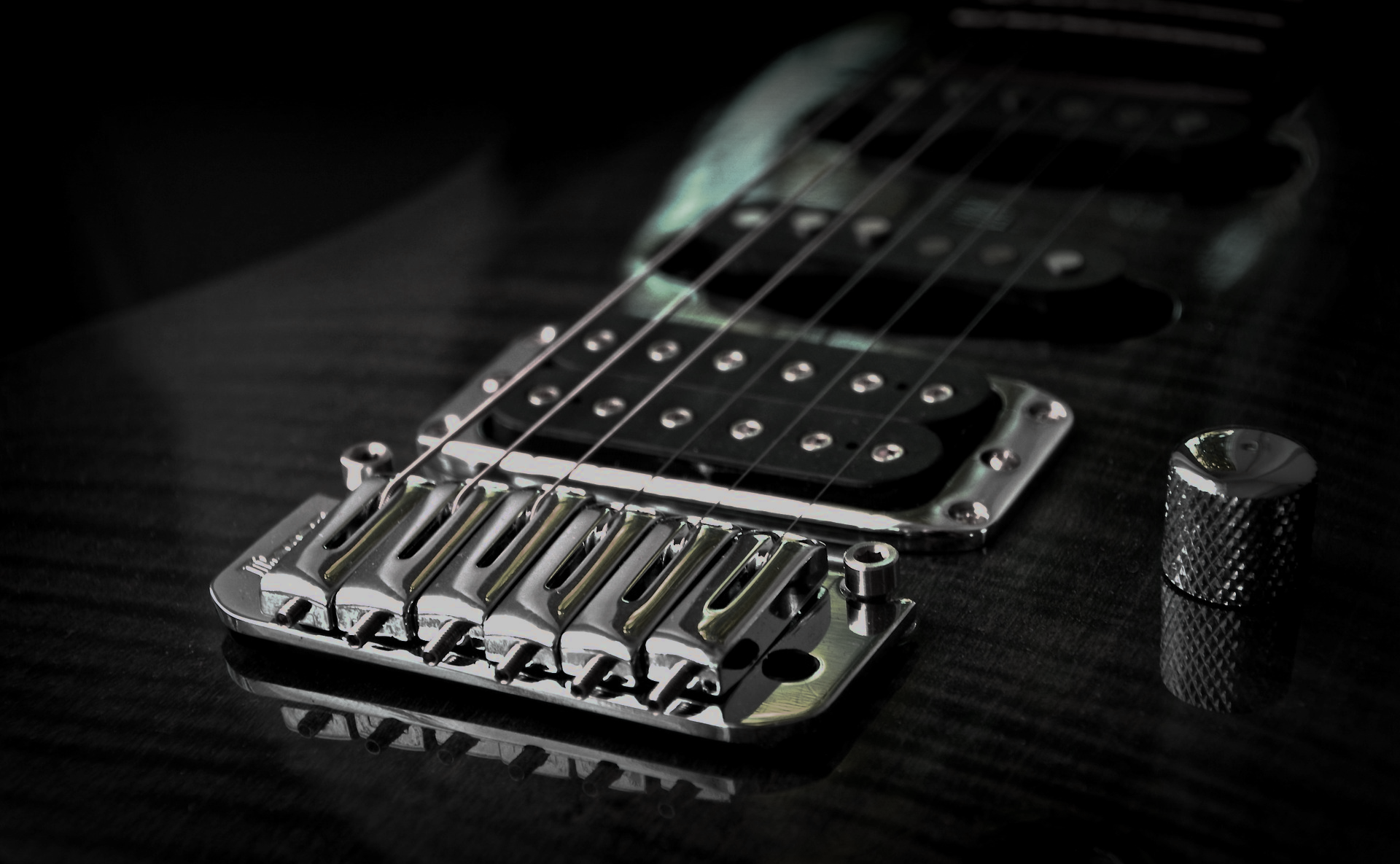 In the summer of ‘94, Vince came into possession of his first real 6 string. While dabbling in many other instruments over the years - including drums, piano and even saxophone; the guitar has always been his first love. He grew musically throughout that last great decade of rock – the ‘90s, and has continued to write, compose, record and perform his music into present day.

Outside of his music, he is a husband, a father and, what some might refer to as, a nerd. He finds relaxation in building and creating websites, or hitting the road to put some miles on his motorcycle.

Zach’s early musical exposure came from his brother’s love of bands such as The Beatles and Pink Floyd, and experienced further revelations when he found a stashed box of cassettes after the elder sibling left home. Since then he has carved out his own place in music as a guitar & bass player and as a fellow lyricist.

Zach is a husband and a father of two, and enjoys time with his family. He has been known to slay a video game or two in his day, and, by night, he is a ninja stalking in the dark. 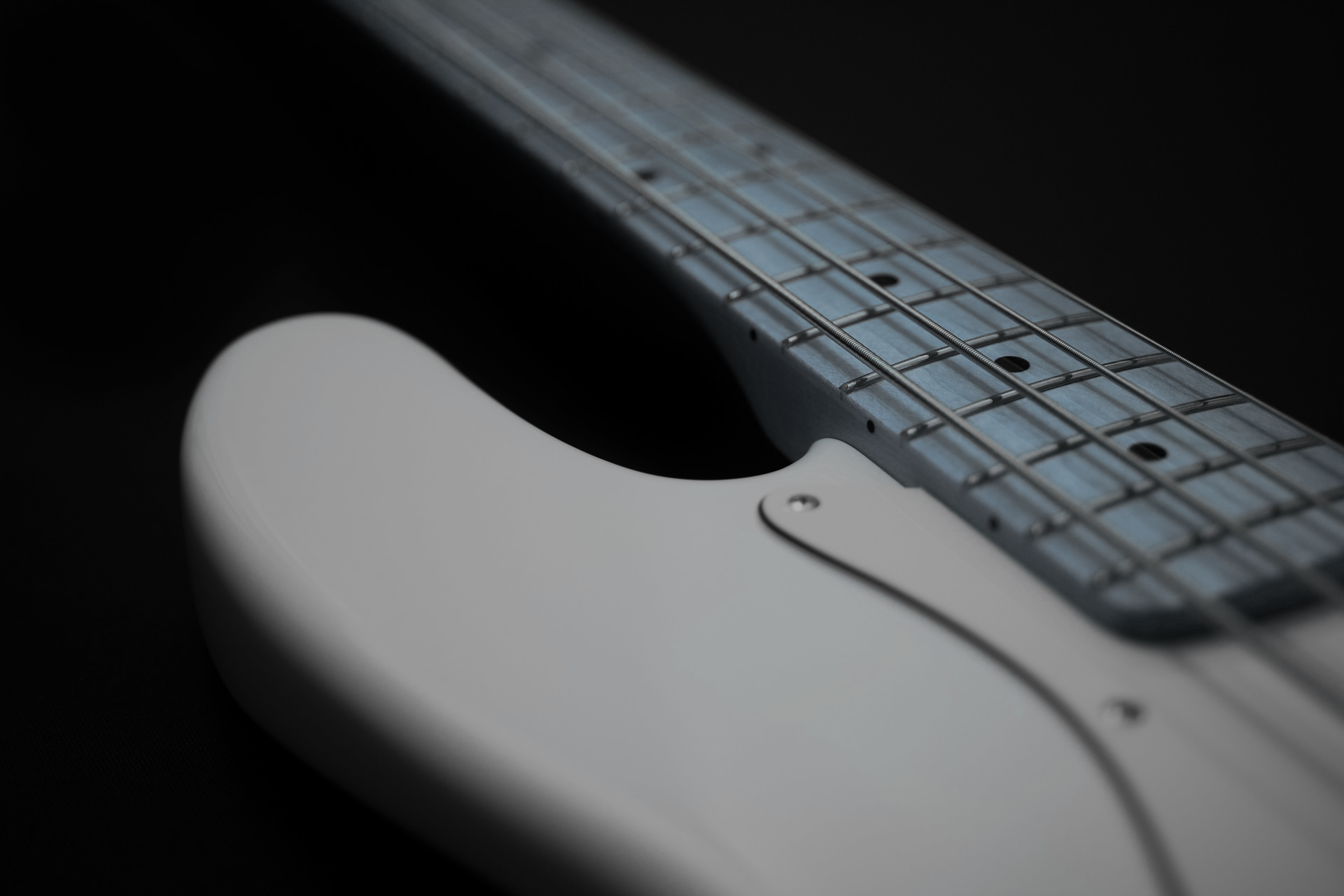 Elsewhere on the Interwebs

Home About Music Contact
Be the first to know about the latest Zavin releases and band news.